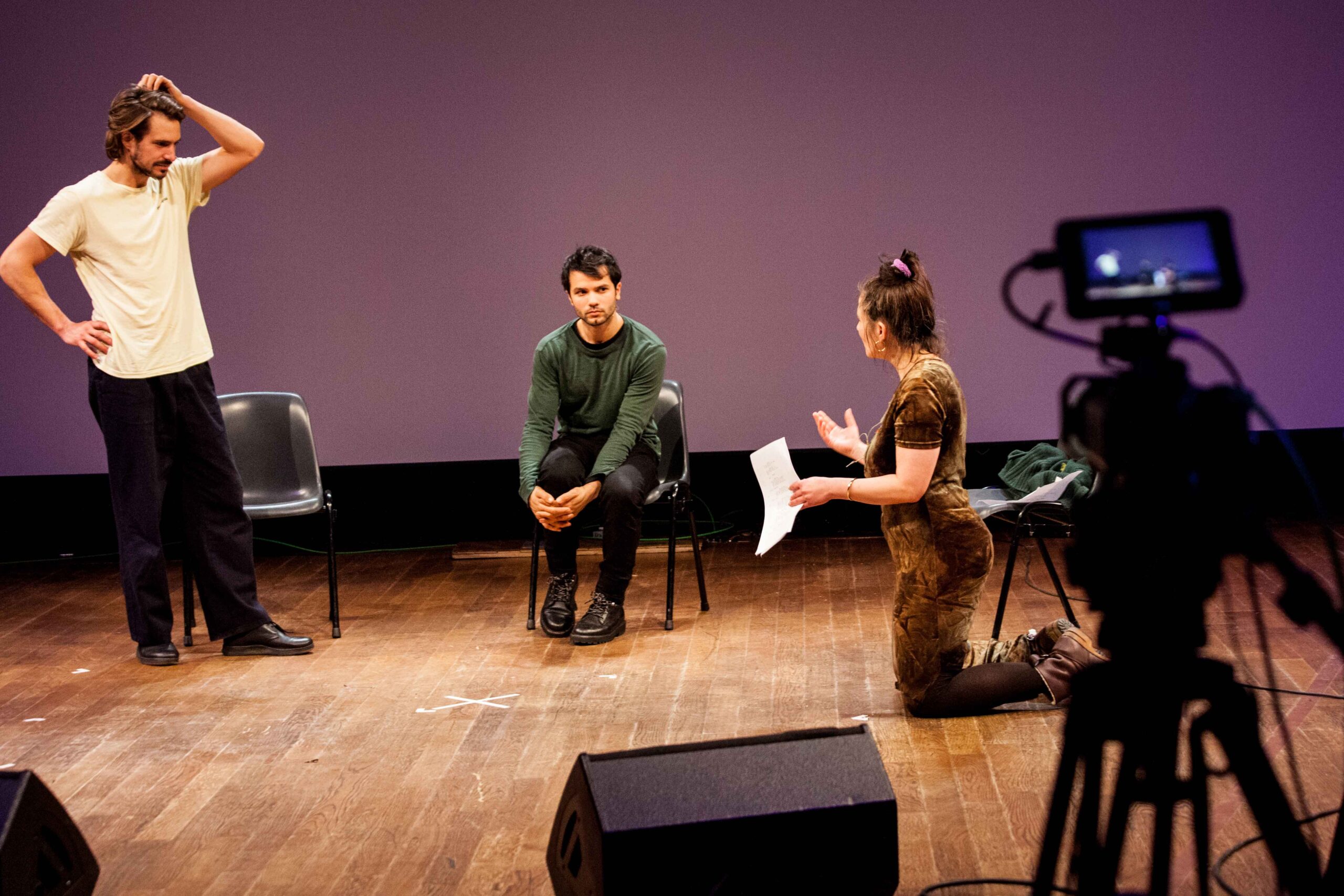 Cinekid Script LAB is a six-month script-training programme for writers with a children’s film or series project. The training was initiated by Cinekid in 2014, and takes place during Cinekid for Professionals in October, and the Berlinale the following February.

During the Cinekid Script LAB, an international group of writers and writer/directors will work on their plans for children’s feature films or series. The programme offers tailor-made coaching and training; it answers to the specific writer’s and story’s needs, along a six-month trajectory.