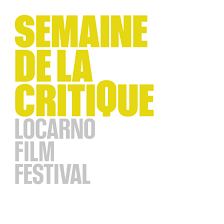 The Semaine de la critique is an independent section, organised by Swiss Association of Film Journalists, in cooperation with the director and organisers of the Locarno Film Festival.

The Semaine de la critique was first held in 1990. Since then it has reviewed state of the art documentary film-making annually with a selection of works chosen for their specific expressive value or essence.