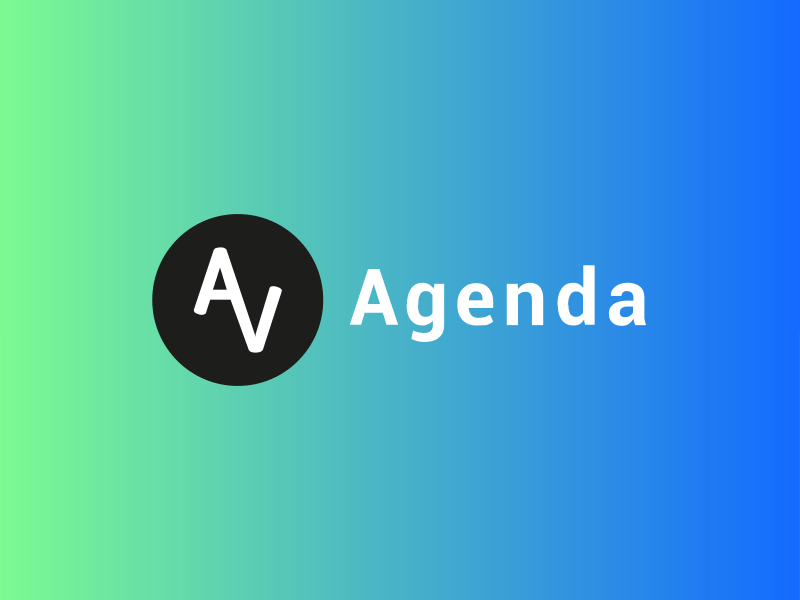 Debra Zimmermann of Women Make Movies will give a keynote discussing her personal observations regarding the appearance of women in film in front ánd behind the camera.

The keynote will be followed by a panel with women in film from all over the world to discuss the position of women in the film industry. This panel is hosted by Creative Europe Netherlands.