Representation and diversity in film criticism 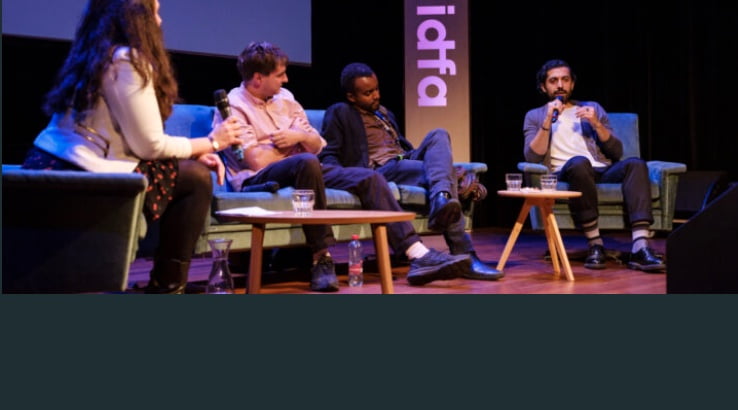 Diversity and representation are among the key topics that society and industry are dealing with today. Visibility and inclusion of underrepresented groups in front of the camera and behind it, and their presence on our screens, affect their perception in society. Critics interpret and evaluate how these issues are treated in films for the audience. It is therefore critical to discuss who gets to write about what kind of films for which media and in which way. This ultimately leads to the question of the role of critics in today’s society. Tackling this issue can’t be reduced to one-sided opinions and knee-jerk reactions on social media, and there can be no definite answers or one-size-fits-all solutions. Instead, this session aims to identify the questions around which the conversation should revolve and direct it in a manner that is thoughtful, analytical, inclusive, and affirmative.

This session will share the reflections discussed at a think tank that took place earlier in the festival, followed by a public panel between acclaimed critics from diverse backgrounds, and the IDFA event is the first in a series that will be taking place at other festivals throughout the year.