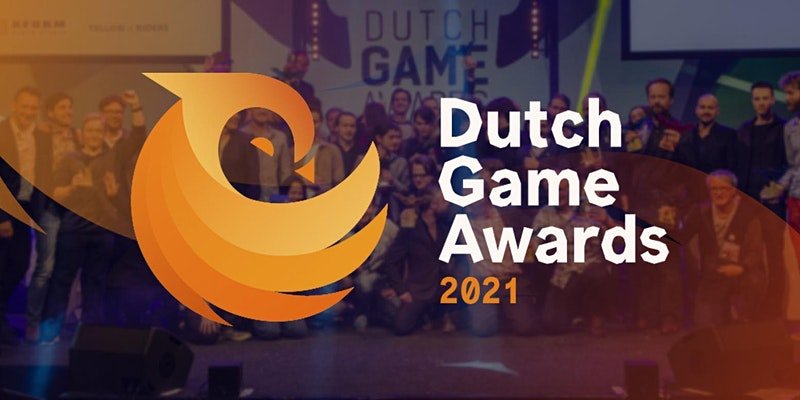 The Dutch Game Awards are back! Organized by the Dutch Games Association in collaboration with several volunteers, we present the first official Awards for Dutch game developers since 2017. We’d like to invite anyone who worked on a Dutch game project to submit their work. Submissions remain open until July 31st 2021! (Rules and criteria apply. Read them here!)

The Award Ceremony will be held October 7th, get your tickets here
Just like the previous Award shows, there will be networking opportunities before and after the ceremony for anyone active in the Dutch games industry.

The Dutch Game Awards aims to promote, highlight and celebrate Dutch games, its 575(+) game companies, its 3800+ professionals, and educational institutes and students.

The Dutch Game Awards are an acknowledgement of creativity, skill and business insight of the dutch game developers. The Awards will be handed out to game companies and entrepreneurs who have distinguished themselves (inter-)nationally the past year.