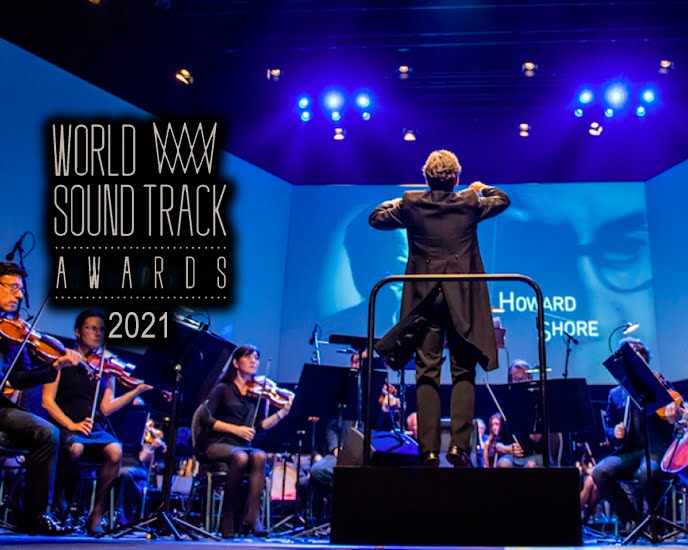 The World Soundtrack Awards Ceremony & Concert closes Film Fest Ghent on 23 October 2021. But before the WSAcademy hands out its awards, there is the annual theme concert on 21 October 2021.